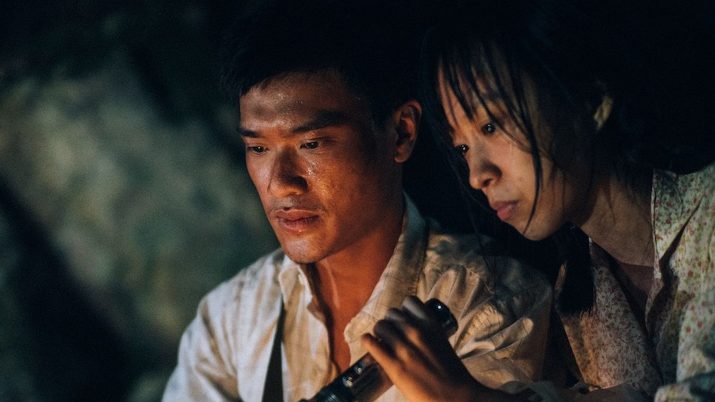 Massive protests erupted in Hong Kong in 2019, after China intensified its grip over the international city, towards which it has promised autonomy until the year 2047. But this is not the only time when Hong Kong has shown its rebellious side. As a society with Chinese roots but a hundred years of British upbringing, Hong Kong sits right at the clashing border between two very different systems. From the leftist riots in 1967 to the movement to the smuggling out of Tiananmen Massacre refugees in 1989, Hong Kongers from different generations have fought for the freedom and self-assertion that they believe in. By following and reconstructing the stories of activists through the ages, this film explores how these past events shaped Hong Kong’s identity, and ultimately what it means to be a Hong Konger.